Originally established in 1987 in a humble building on the Crow Nation Reservation in Crow Agency,by a family of Turtle Mountain Chippewa, the Native American Tea Company continues to be the leader in quality and innovation. 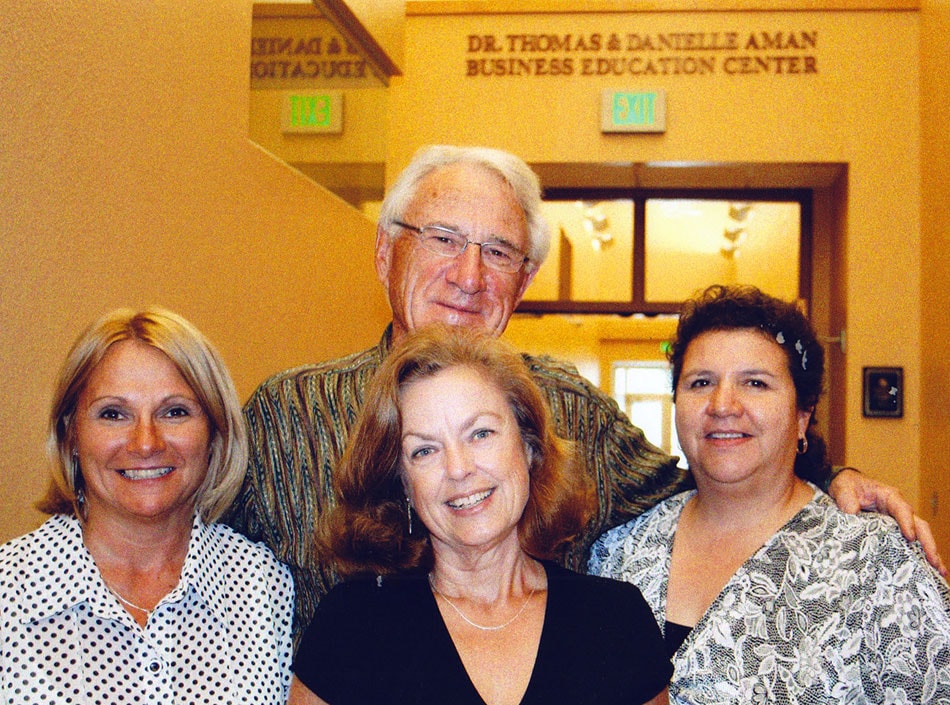 Each herbal tea was designed with a Native American legend, story or myth in mind and later, art work was painted to reflect each unique tea and added to the box. In Montana, the teas, then mixed and bagged by hand, became sought after and the company began to grow.

In 1990, recognizing the company’s rising business success, the company relocated to Aberdeen SD where it continued to develop and grow.

In 2000, the original founders began a partnership with angel investors in the Aman family. They decided to sell the company in July of 2007, and the Amans respectfully assumed ownership.

As owner/managers, the Aman family had a long-standing connection to Sitting Bull’s Hunkpapa Band of Lakota Sioux. Barely one generation after Chief Sitting Bull was killed in 1890, the Aman family located on Sitting Bull’s Standing Rock Reservation in South Dakota. The mother and father of the Native American Tea Company’s new president, Tom Aman, met at a PowWow in 1926 at Little Eagle, SD in the Running Antelope District. The family has a long history of trading and assisting with economic development on the reservation. Mr. Aman served as the National Chairman of the New Campus Twenty Million Dollar Building Fund for Sitting Bull College in Ft. Yates, ND.

A wing of the new Entrepreneurial Education Center at Sitting Bull College was named in his honor and 5% of the Native American Tea Company’s profits are dedicated to SBC for scholarships. He also partners in the development of the Brown Otter/Jet, LLC Buffalo Ranch at Bullhead, SD in the Rock Creek District.

The Company has continued its growth into new markets and has added increased bagging capacity always with attention to meticulous quality control. By demand, we have also added green and black teas to the popular herbal selections.

New sales have expanded through the Internet and our teas are featured at The Smithsonian, the National Museum of the American Indian, Mount Rushmore and the Crazy Horse Memorial as well as in grocery stores, gift shops, restaurants, hotels and Native American Casinos. They have been showcased on QVC and are sold worldwide and in all 50 states!

The Native American Tea Company is proud of its heritage, and mindful of its responsibility and commitment to the preservation of Native American culture. Each box of our highest quality tea not only features beautiful representative artwork, but also its story and tradition.

We are honored to present “Our Story” and we invite you to enjoy the experience and taste of tradition.